The 2022/23 season features past popular events, new presentations, and our return to the Smith Center. As always, our season includes an incredible lineup of guest artists including international cellist Daniel Hass and Cuban singer Noybel Gorgoy. The highlight of the season is The Music of Star Wars at the Smith Center. Please take a moment to plan how you’ll experience our concerts. Join us for what promises to be a beautiful and exciting season of live music.

The Jewel Box Theater at the Clark County Library

The Smith Center for the Performing Arts

This unique performance features music from the original soundtrack performed by local professional musicians and top young artists from the YAO.

The music of Bridgerton is one of the most important elements in helping create a world envisioned by Shonda Rhimes. The music is specifically crafted to help tell the Bridgerton story. That sweeping, hopeful violin over strokes of thumping cello. That music — like all good theme songs — immediately brings you into another world. And in this case, it’s the world of the hit Netflix series, where young women stand up for themselves and learn self-love, where young men learn how to be more vulnerable and compassionate, and where fierce horseback riding at dawn can cure most ailments. 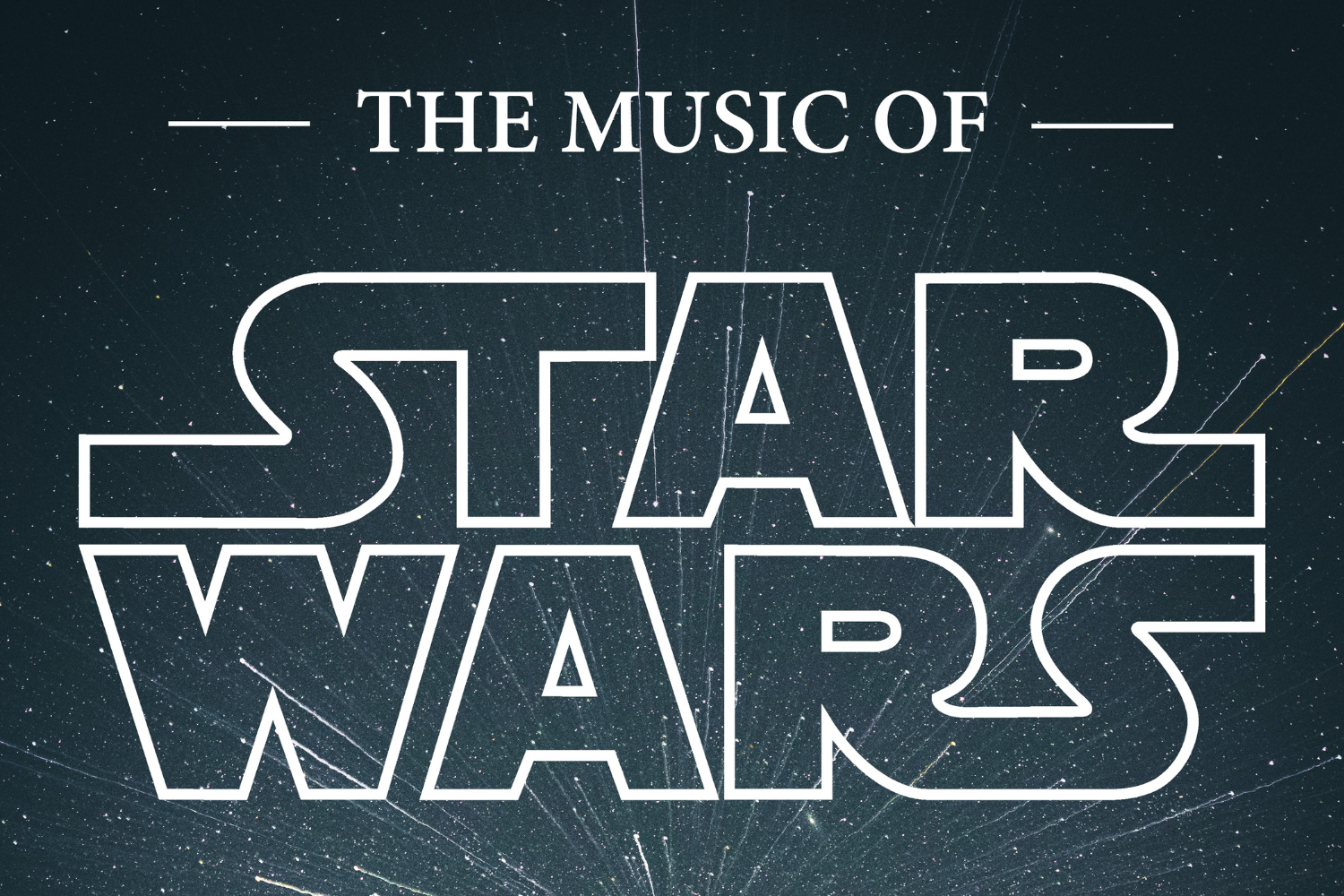 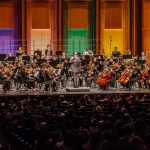 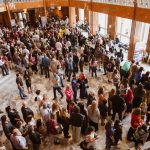 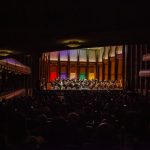 TICKETS GO ON SALE SEPTEMBER 1, 2022! Please visit The Smith Center website for ticket purchases. *THIS EVENT IS EXPECTED TO SELL OUT* Experience

TICKETS GO ON SALE SEPTEMBER 1, 2022! Please visit The Smith Center website for ticket purchases. *THIS EVENT IS EXPECTED TO SELL OUT*

Experience Star Wars like never before! The Force summons you to join us for an epic performance of music celebrating a galaxy far, far away. Voted Best of Las Vegas Arts & Culture Event, the Young Artists Orchestra returns to the Smith Center for this special presentation. Pick up your lightsaber, dress up as your favorite character, and join us for this family-friendly symphonic event.

This special presentation will be held in Reynolds Hall at The Smith Center for the Performing Arts. The event is expected to sell out. We highly advise purchasing tickets ahead of time.

The Smith Center for the Performing Arts

The Canone String Quartet- Thomas Mathias and Kelsea Au (violins), Ross McIntosh (viola), and Manuel Papale (cello), was formed at the Jacobs School of Music at Indiana University. Comprising members from the US, Argentina, and the UK, they have individually appeared on stages across North America, Europe, and Asia. This ensemble has worked closely with the Pacifica Quartet, Horszowski Trio, and Atar Arad, former violist of the Cleveland Quartet. The Canone Quartet is an exciting group of rising artists, eager to perform a diverse range of
repertoire for audiences across the world. Most recently, they were featured as Emerging Artists in the 25th anniversary of the Mimir Chamber Music Festival in Fort Worth, Texas.

The Canone Quartet has recently been named the Jacobs School of Music’s String-Quartet-in- Residence and recipient of the Kuttner Quartet Fellowship for the 2022-2023 season.

*This event is sponsored by the Las Vegas Clark County Library District and the YAO.

Celebrate the outstanding teachers, students, and music professionals in our community with this one-night only special event honoring their achievements. The inaugural YAO Honors will feature select performances from local

Celebrate the outstanding teachers, students, and music professionals in our community with this one-night only special event honoring their achievements. The inaugural YAO Honors will feature select performances from local & visiting musicians, YAO students & young professionals, and honorees. Please visit www.lvyao.org for more information on invitations and ticketing.

Join award-winning violist and conductor, Yunior Lopez, for an afternoon of chamber music in one of the most beauitful and unique venues in Las Vegas. As the violist of the

Join award-winning violist and conductor, Yunior Lopez, for an afternoon of chamber music in one of the most beauitful and unique venues in Las Vegas. As the violist of the JUNO award-winning Annex Quartet, Mr. Lopez has appeared throughout North America collaborating with a diverse range of international artists such as Jan Lisiecki, the Kronos Quartet, the Gryphon Trio, and members of the Fine Arts, Linden, and St. Lawrence string quartets. This special event will feature collaborations with close friends and colleagues.

All tickets are non-refundable, but may be transferable. Please bring a physical ticket or use the will call name at the door for entry. Refunds are not permitted, but tickets may be transferred to another guest to attend the same event. If an event has passed and you did not use your ticket, then the option to transfer is not available. Refunds will only be permitted within 24 hours of ticket purchases. Please send us an email for more information by visiting the contact page.

There are no assigned or reserve seating at our events. Seating is at a first-come-first-serve basis. Please note patrons do not have a guaranteed seat at our events if they arrive late. The YAO reserves the right to sell additional tickets to fill seats at the start of an event. We highly advise patrons to plan ahead. High and/or full capacity concerts take place in September, October, and December.

All merchandise items can be returned within 3 days of purchase. Items which have been damaged and/or used will not be refunded. Please send us an email for more information by visiting the contact page.