Young Choe is 13 years old and is currently an 8th grader at Hyde Park Middle School. He has been playing the cello for 4 years and studies under Professor Andy Smith. Young has been a part of the Hyde Park Chamber Orchestra for 2 years. He was selected for the 2015 and 2016 CCSD Honor Orchestra and was principal cellist for the 2015 CCSD Honor Orchestra. He traveled with the Hyde Park Chamber Orchestra under the direction of Jeremy Woolstenhulme to Europe in 2015. Young has also featured as the cello soloist for multiple songs. Young has won first place in the 2015 Silver State competition and 2016 Nevada State MTNA competition, has received 2nd place at the 2017 Bushell Competition, and has won first place at the Arizona Cello Congress Competition. Young has performed in concerts with his cello and piano in nursery homes and received the President Gold Awards for 4 years in a row. 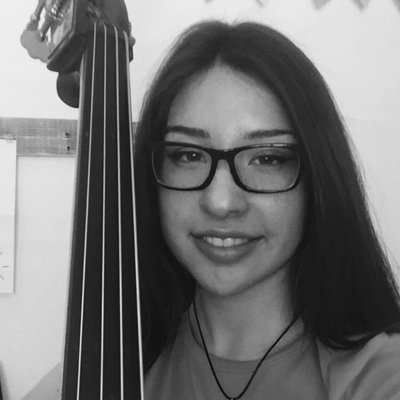