Steven Glover is a sixteen year-old violist born and raised North Las Vegas, Nevada, he will be a senior attending the Las Vegas Academy for the arts. He has been playing the viola for nine years and has been involved with such orchestras as the CCSD Honor Orchestra, Nevada All-State Orchestra, the Las Vegas Youth Orchestra Philharmonic, and the Las Vegas Academy Philharmonic. Steven just recently attended a six week summer camp in Interlochen, Michigan, where he was part of the World Youth Symphony Orchestra, directed by JoAnn Faletta, Andreas Delfs, and Carlos Izcaray, to name a few. He plans on pursuing music in college along with an undecided double degree. His top schools are; Oberlin Conservatory and University, UC Berkeley, Cincinnati Institute of Music, and the Peabody Institute with Johns Hopkins University. 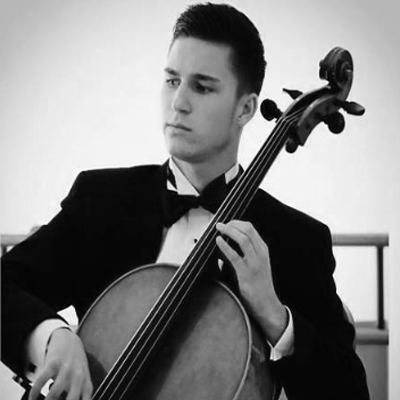 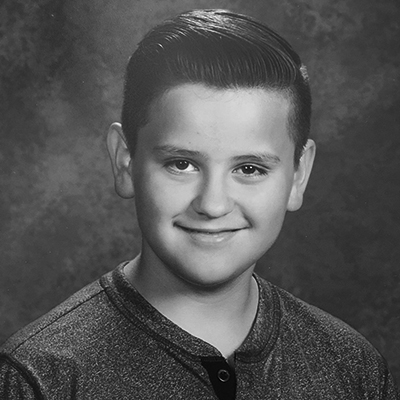 Cello
The Young Artists Orchestra is the only tuition free music program in the State of Nevada. We are profoundly passionate about educating, promoting, and developing the musical talent of young artists. As a 501(c)(3) Non-Profit organization, we rely on volunteer and patron support. Find out how you can take part!
Donate Now
Copyright Dr. Shirley Linzy Young Artists Orchestra - All Rights Reserved
X