Raja Patel is a 16 year old student at Green Valley High School and has been studying viola for four years. He was born in San Antonio, Texas and has lived in Henderson for the majority of his life. Raja has received multiple recognitions as a violist, including principal chair of both the CCSD Honor Orchestra and Arrowbear Music Camp and has been awarded only superior markings at the CCSD Solo and Ensemble’s regional and command levels. He has been a part of the Nevada All State Orchestra for each of his high school years and is currently the principal violist in his school’s top orchestra. Raja also plays guitar in his free time and plans on later pursuing a major in music performance and a minor in business. 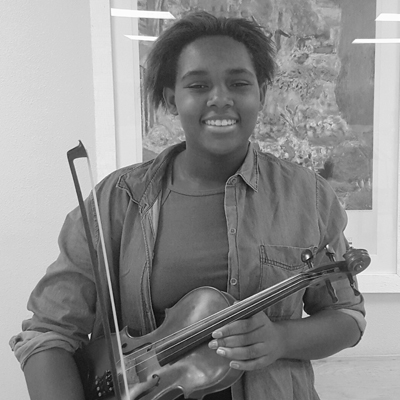 President
The Young Artists Orchestra is the only tuition free music program in the State of Nevada. We are profoundly passionate about educating, promoting, and developing the musical talent of young artists. As a 501(c)(3) Non-Profit organization, we rely on volunteer and patron support. Find out how you can take part!
Donate Now
Copyright Dr. Shirley Linzy Young Artists Orchestra - All Rights Reserved
X