Jordan Farber is a Sophomore bassoonist at Las Vegas Academy of the Arts. Jordan has played in numerous ensembles throughout school, such as top Wind Ensemble, Symphony Orchestra, Philharmonic, and piano for Footloose the musical. Outside of school, he has participated in Las Vegas Young Artists Orchestra, NMEA Honor-Band, Principle bassoon in All-State, Nevada School of the Arts, and Las Vegas Bocal Majority Bassoon Camp. He has studied with bassoonists such as Andrew VanBochove, Kevin Eberele, and Eric Stomberg. Jordan also has participated in various chamber music concerts, recitals, has won NMEA Command woodwind solo in Solo & Ensemble, as well as Freshman of the Year at the Academy. He has traveled with LVA’s Wind Ensemble to Barcelona and Zaragoza, Spain. Jordan is also an accomplished camber musician, Solo musician, reed-maker, and piano accompanist. He hopes to one day study music performance at a music conservatory. When not practicing or making reeds, Jordan can be found with friends, or listening to music. 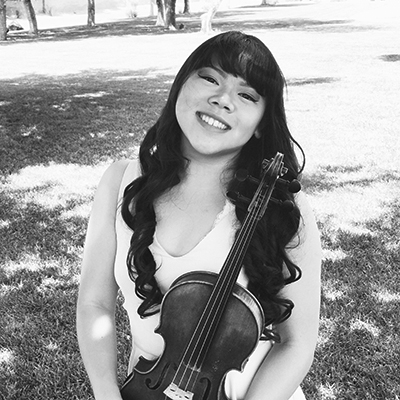 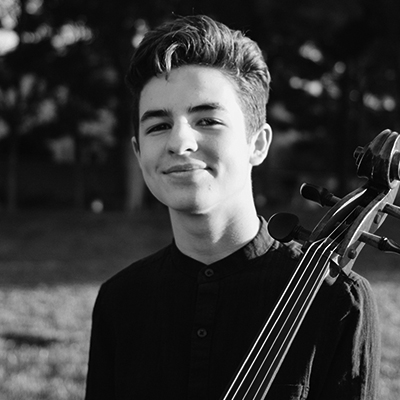 Treasurer
The Young Artists Orchestra is the only tuition free music program in the State of Nevada. We are profoundly passionate about educating, promoting, and developing the musical talent of young artists. As a 501(c)(3) Non-Profit organization, we rely on volunteer and patron support. Find out how you can take part!
Donate Now
Copyright Dr. Shirley Linzy Young Artists Orchestra - All Rights Reserved
X