Jeremy Kaminski has been playing the French horn for seven years since the age of 12.  In 2015, he graduated from WestCTA’s digital media program and performed with their orchestra for three years.  Jeremy was also a member of the Las Vegas Youth Orchestra for four years where he went on a concert tour with them in Poland and Germany in 2014.   Currently, Jeremy is a student and the College of Southern Nevada where he studies commercial photography in addition to pursuing a degree in computer science. 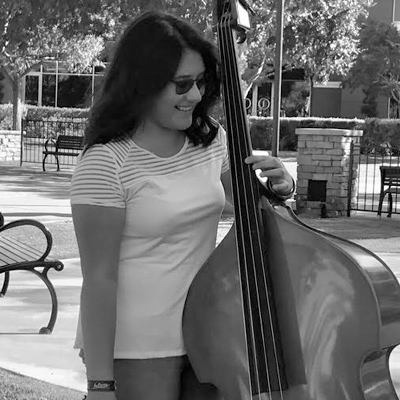 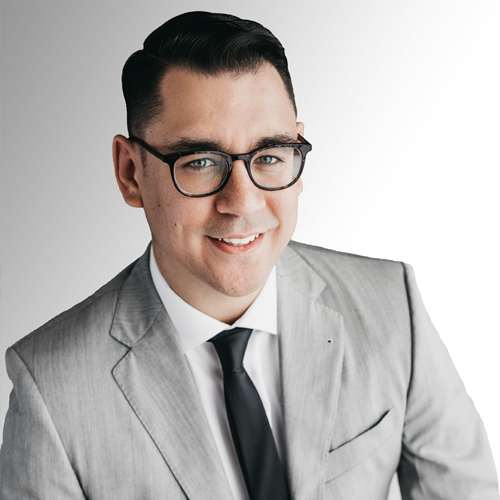 Yunior Lopez is the Founder, Executive, and Music Director of The Dr. Shirley Linzy Young Artists Orchestra of Las Vegas.… 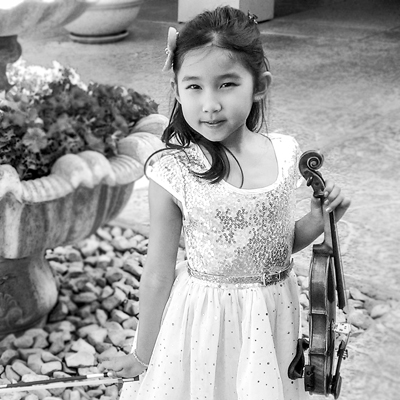