Jasper is a 15 year old cellist from Las Vegas, NV. He started playing the cello in 2013 and has been receiving private lessons since 2015.  He attends the Las Vegas Academy as a sophomore and has received the Director’s Choice Award for Festival Strings in 2016. He has also participated in Solo and Ensemble and Regionals, receiving a score of 1 and 2, respectively. From 2015-2016, he participated in the FAYM orchestra under the instruction of Tim Thomas.

Outside of orchestra, Jasper is a beginning piano player and enjoys dancing both at school and at home. He takes classes designed to strengthen his understanding of music. He is interested in occupations involving healthcare for his future. He is very grateful to be here and is excited for this next year! 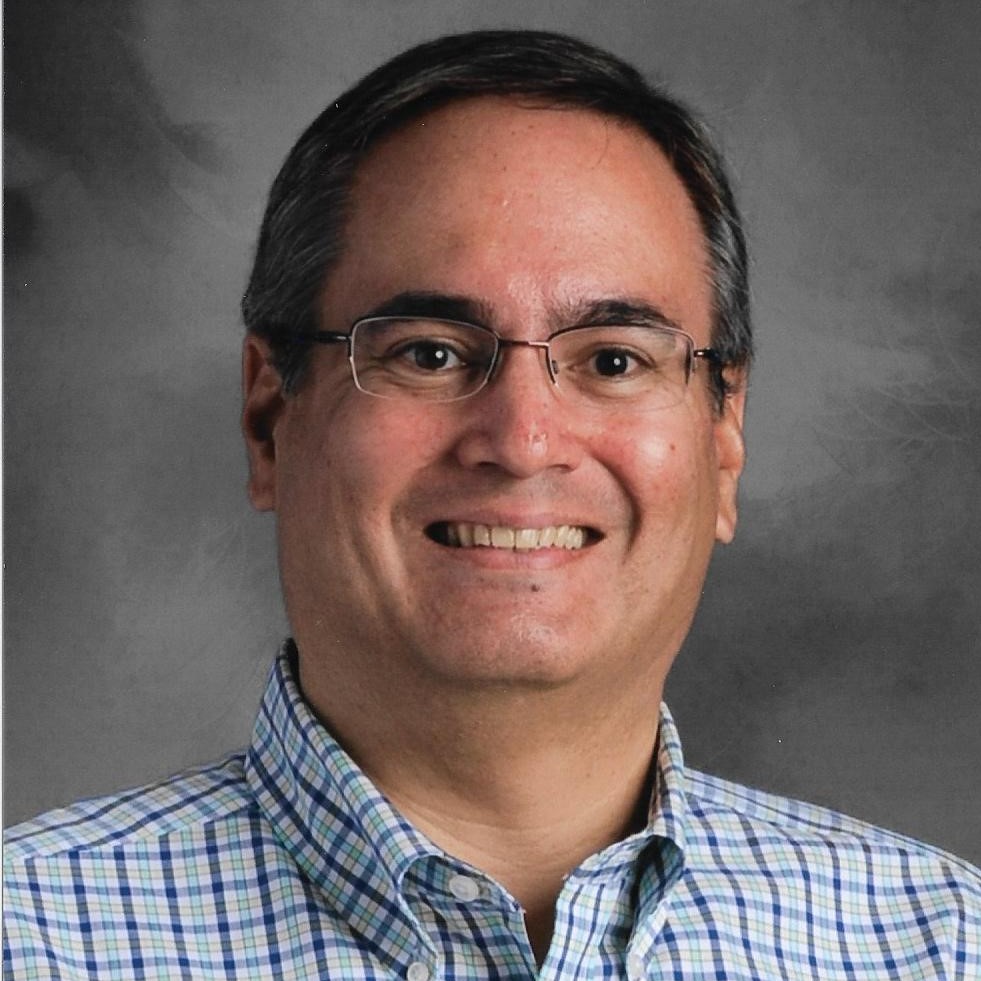 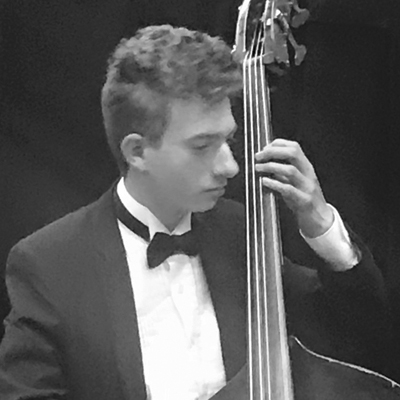 Double Bass
The Young Artists Orchestra is the only tuition free music program in the State of Nevada. We are profoundly passionate about educating, promoting, and developing the musical talent of young artists. As a 501(c)(3) Non-Profit organization, we rely on volunteer and patron support. Find out how you can take part!
Donate Now
Copyright Dr. Shirley Linzy Young Artists Orchestra - All Rights Reserved
X