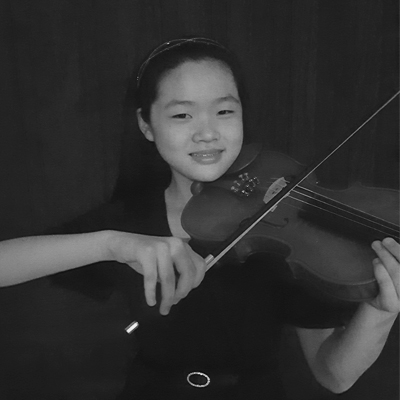 Ha Choe, 12, is a seventh grader at Hyde Park Middle School. Ha has been playing the violin for 3 years. She currently studies under Mr. Yunior Lopez. Ha is part of the Hyde Park Chamber Orchestra and has traveled on the Europe Tour during March and the WorldStrides Heritage Festival. She has performed the Vivaldi Spring second violin solo with the Hyde Park Chamber Orchestra in Europe. Ha was also selected for the 2016 CCSD Honor Orchestra. Ha also received an award for piano in the 2015 Silver State Competition. She also plays the piano and violin for nursing homes in the Las Vegas area. She has earned a President’s Gold Award for Community Service 3 years in a row.