Giovanni Juliano Venezia is a semi-professional violist, currently pursuing a music degree in performance at the University of Nevada Las Vegas. He began as a violinist, but as the need for playing viola in his school ensemble was stronger, he decided to study mainly as a violist. Whilst in his High School years, he was an active member of the Las Vegas Academy Philharmonic Orchestra, Clark County School District Honor Orchestra, Las Vegas Youth Orchestra, and the Nevada All-State Orchestra. He also been a participant and scholarship recipient in the Green Valley Music Festival, the Nevada School of the Arts Chamber Music Program,  the ASTA National High School Honors Orchestra, a finalist of the NMEA Command Performance competition, the Sphinx Summer Performance Academy, Tuacahn Arts Festival, and the Utah Music Festival, where he performed alongside nationally-acclaimed musicians, including Hollywood soundtrack-producing violinist, Clayton Haslop. He has performed in masterclasses with violists of the like of Basil Vendryes, Albert Igolnikov, Nokothula Ngwenyama,and Robert L. Becker.

As a teacher, Giovanni maintains an active private studio of viola and violin students, including students at the Las Vegas Academy of the Arts, a school of which he has tutored many of the string students & has conducted one of the orchestras in concert. This past summer, he was a teacher at the Las Vegas Summer Strings Camp.

Giovanni owes his start and years of foundational learning to his first musical & life mentor, Susan Barton, who has mentored several of the students in the Young Artists Orchestra. Currently, Giovanni studies with Las Vegas Philharmonic Principal Violist Jason Bonham. Giovanni performs for weddings, churches, and corporate gigs throughout the Las Vegas Valley.

Outside of his musical endeavors, Giovanni’s main passion is entrepreneurship & working with people, as he is growing an international business as a Network Marketing Professional. 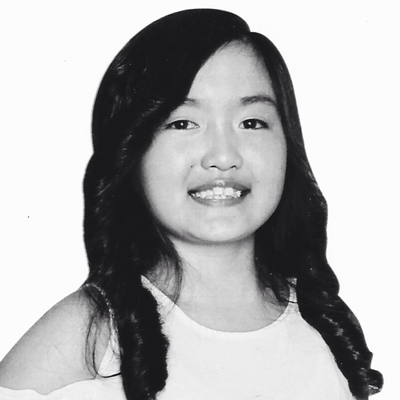