The 2017-2018 season is my second year with the YAO and also my senior year at the Las Vegas Academy. I have participated in the CCSD Honor Orchestras since 8th grade and was the principle cellist in 10th grade, and assistant principle in 11th grade. I performed in the 2017 Allstate Nevada Orchestra as Assistant principle. In 2015 and 2016 I earned a superior rating at Zone Solo and Ensemble as well as a superior at the Regional round in 2016. In 2017, I reached the Command round with the first movement of Lalo’s Cello Concerto in D minor.
From 2014-2016 I played in the LVYO and was the assistant principle of the Philharmonic in the 2015-2016 school year. Also, in 2016, I traveled with the Las Vegas Academy’s Philharmonic on a concert tour in Barcelona and Zaragoza, Spain. I plan on earning a degree in cello performance in a conservatory after high school.

In addition to playing, I also love music theory and occasionally compose my own short pieces. At school, I am a qualifying valedictorian and enjoy studying history and government. On weekends, I am usually at church performing alongside the choir or volunteering for the children’s classes. 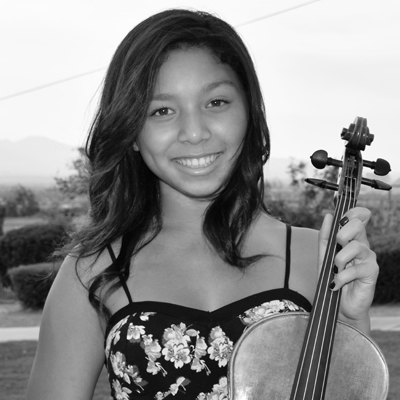 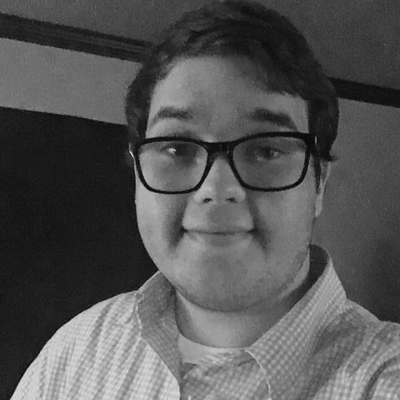 Clarinet
The Young Artists Orchestra is the only tuition free music program in the State of Nevada. We are profoundly passionate about educating, promoting, and developing the musical talent of young artists. As a 501(c)(3) Non-Profit organization, we rely on volunteer and patron support. Find out how you can take part!
Donate Now
Copyright Dr. Shirley Linzy Young Artists Orchestra - All Rights Reserved
X