Ari Cannon Fackrell, 12, born in Salt Lake City, Utah, began playing violin at age 6 and switched to classical guitar at 8. While he still plays and performs with his guitar, Ari recently realized a passion for playing cello. He currently studies under Andrew Smith. Ari was Assistant Principal in the Advanced and Chamber Orchestras at Vista School for the Performing Arts under the direction of Ms. Linda Ghidossi-DeLuca and regularly performed as soloist with these orchestras. He was also Assistant Principal in the Platinum String Ensemble. Ari is excited to return as a member of the Las Vegas Young Artists Orchestra Academy this year. He earned the first place award for his division in the Utah Performing Arts Festival in 2016 and Superior Ratings for his performances at the Southern Utah Strings Festival in 2017. Ari attended the Advanced Suzuki Institute at Stanford University and was selected for the Bryce Canyon Music Camp Honor Recital. Ari won third place in the YAO Academy Music Competition in 2017. In addition to his love of playing music, Ari enjoys singing, art, reading, chess, football, and is an avid tennis player. 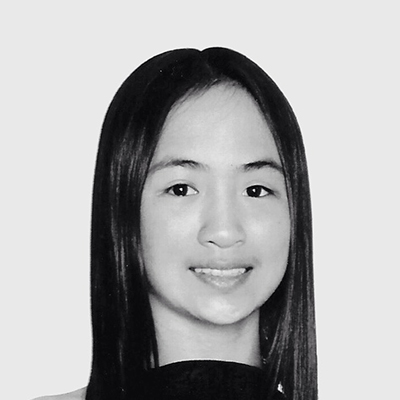 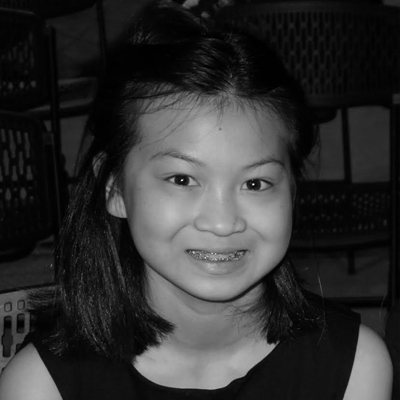