Anthony Alcain is a senior at the Las Vegas Academy of the Arts. He has been playing the flute for 5 years and is currently studying under the tutelage of Dr. Donald Malpass (substitute flute/piccolo player of the Las Vegas Philharmonic). Anthony has played flute and piccolo in both the CCSD high school Honor Band and the NMEA’s Allstate ensembles since his freshmen year. He participates in many chamber ensembles and recently played in the pit orchestra of LVA’s production of Cinderella. He has been in LVA’s wind ensemble (v3) since his sophomore year where he had the opportunity to participate in LVA’s Spain tour in 2016 and The Pacific Basin Music Festival in Hawaii 2017. Anthony has participated in several orchestras as well as bands including: LVYO Philharmonic (2014-2016), The Las Vegas Young Artist Orchestra (2016-present), LVA Symphony orchestra (2015-2016), LVA Philharmonic orchestra (2016-present), and the NMEA’s Allstate Orchestra (2017). He has also participated in various masterclasses with flutist such as Tara Helen O’Connor and Dr. Jennifer Grim. Anthony plans to major in both flute performance and music education in college in hopes to perform in professional orchestra. 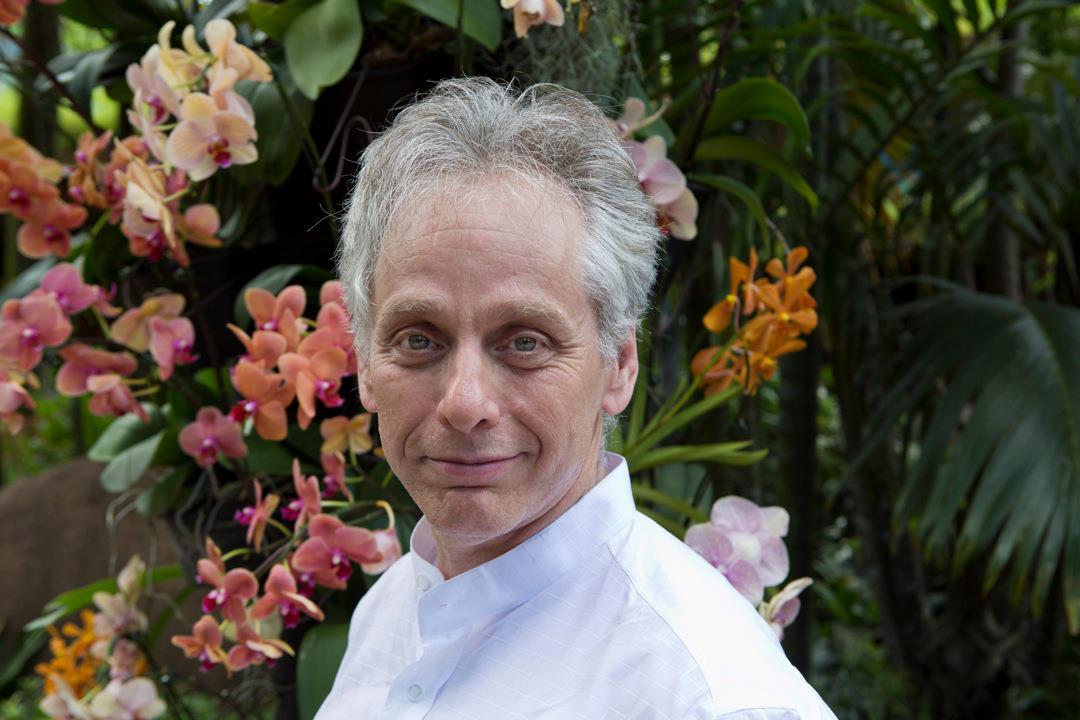 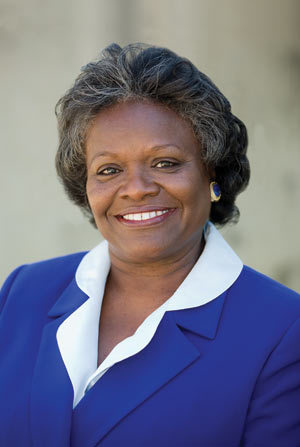