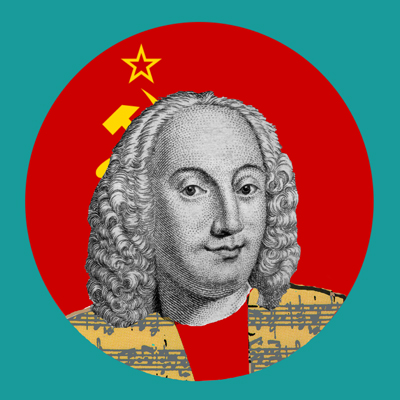 The Academy Orchestra performs an All-Vivaldi program featuring his Concerto for Strings in C minor, and the Concerto for 4 Violins in B minor with guest violnists Yuri Cho, DeAnn Letourneau, and YAO Music Director, Yunior Lopez. The Young Artists Orchestra Symphony takes the stage with a feat of Russian music including Shostakovich’s Waltz no. 2 from the movie Eyes Wide Shut, segments of his Symphony no. 8, and Borodin’s popular Polevtsian Dances.

A versatile violinist, Ms. Yuri Cho gave her first performance at age 10 at the winner’s concert of Korean Newspaper Music Competition in Seoul. Since entering the Menuhin School, she had the rare honor to perform the Brahms sextet with Lord Menuhin in Buckingham Palace at age 15 and was selected as a soloist and a Concertmaster of the Yehudi Menuhin Orchestra in the 1993 Europe tour with Lord Menuhin conducting.

Cho began her musical education at the Yehudi Menuhin School. She also earned a Bachelor of Music degree from the Guildhall School of Music and Drama and a Master of Music degree from Eastman School of Music. She has completed all of her coursework for Doctorate of Musical Arts degree at the Eastman School of Music, where she was also a teaching assistant of Zvi Zeitlin, Distinguished Professor of Violin. From 2010–2011, she was a lecturer at the Myung Ji University and Kook Min University in Seoul, Korea.

De Ann Letourneau is the Concertmaster of the Las Vegas Philharmonic, one of the few female Concertmasters in the US. She is a powerfully warm and emotionally charged violinist with a unique ability to relate her love of music to all audience members. The Las Vegas Review Journal said, “…She performed not only impeccably but with an exuberant sense of joy.” The Duluth News Tribune said “…her performance was sensationally vibrant from beginning to end.”
She is a native of Superior Wisconsin where she began studying at age 14, and very quickly became noted as one of the up and coming Young Artists through several National Young Artists Competitions. She has appeared as guest artist with many orchestras including the Milwaukee Symphony, Las Vegas Philharmonic, National Arts Chamber Orchestra (Chicago), Duluth-Superior Symphony, Green Bay Symphony, Contemporary Arts Ensemble of Ohio, St. Martin Chamber Orchestra, Orchestra, the Lake Superior Chamber Symphony and the Henderson Symphony. She has also been heard on several TV and Radio interviews and concerts including: KNPR FM, National Public Radio (Las Vegas and Minneapolis), WQXR FM New York and Wisconsin Public Radio and of course our own Fox 5, Morning Blend and PBS stations.

In Las Vegas, she is and has been instrumental in much of the progression of the Fine Arts culture. Her enthusiasm and dedication to cultivating the Arts and Youth in Las Vegas earned her the honor as the first ever recipient of the “Woman of Distinction Award in the Performing Arts”, the Congressional Certificate of Achievement, a Proclamation from the City of Las Vegas, A Certificate of Achievement from the Senate all for her work with the Arts and Youth in Las Vegas. In March 2012, she was inducted into the Superior Academic Hall of Fame with a “Lifetime Achievement Award” because of her dedication to working with young people and community arts growth. Next to performing, coaching young artists and inspiring young people through music is a true passion. She regularly visits CCSD schools with her violin and some friends. She has a private studio with students, college students and professionals from around multiple States to come have regular lessons to help prepare their auditions for Competition, College Admissions and Professional Symphonic Jobs.

De Ann has always been fortunate in working with some the best coaches and pedagogues over many years. She has brought those experiences into her private studio and as a teacher and coach, where she shares that knowledge and passion with new young performers.

She attended the University of Wisconsin-Superior with Diane Balko, UW-Milwaukee with Efim Boico & the Fine Arts Quartet in their Chamber Program, and finally finishing at the University of Cincinnati-College Conservatory of Music to study with Dorothy DeLay (Juilliard, CCM) & Kurt Sassmanshaus (CCM, Aspen). She has also had the opportunity to study with some other great violin pedagogues at various times such as Josef Gingold (Indiana University), Jascha Brodsky (Curtis) & David Cerone (Cleveland Institute).

De Ann lives in Summerlin with her husband Scott, The Business Formation Expert, and their 3 beautiful and talented daughters, Grace 16, Rose 13 & Faith 11(cant forget their 2 dogs: Tashi and Lady).

For more information about Mr. Lopez, please visit his page at Founder and Music Director 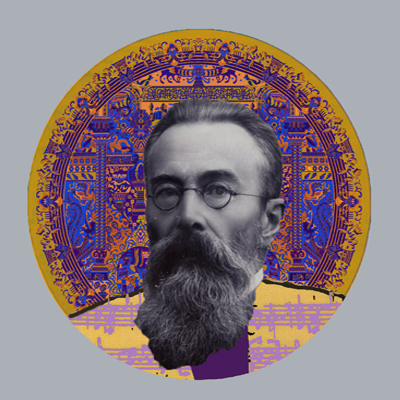 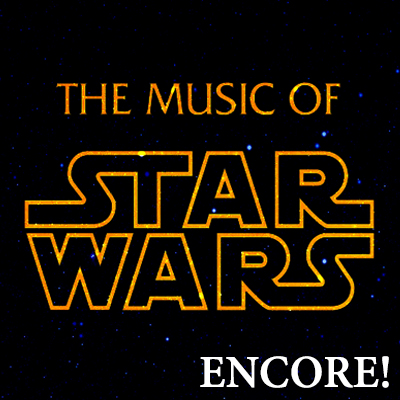 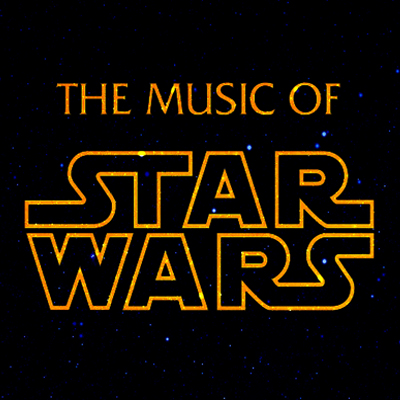 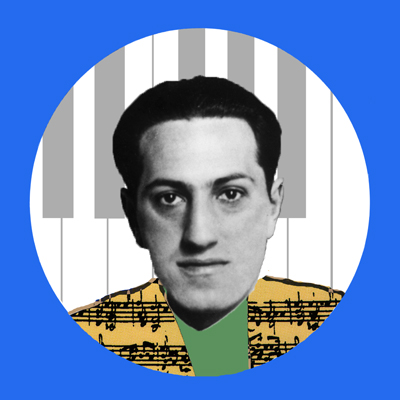