The music of award winning jazz musician, composer, and record producer, Roberto Occhipinti, is masterfully displayed in a concert featuring his own award winning music alongside members of the LVYAO. A unique encounter, this performance bridges the gap between jazz, classical, and world music.

The Canadian bassist has considerable riches to offer and he spreads these throughout the performance favouring – rightfully so – the bottom end of his lusciously-toned instrument.  -The Latin Jazz Network Roberto Occhipinti is diversity personified. He’s won awards and acclaim as a musician, composer and record producer. Throughout his career, the Toronto-born bassist has performed in classical orchestras, jazz ensembles, Latin groups, rhythm & blues outfits and rock bands. He has worked in theatre and opera, written for radio and television, played on film soundtracks and done more recording session jobs than he can remember. To call the hard-working musician versatile would be the height of understatement.

“I’ve always had very catholic tastes about my musical endeavors,” admits Occhipinti. “I don’t wait for the phone to ring. I’d rather make a call than hang around. I get involved with projects because I’m interested in doing lots of different things and you never know what they’re going to lead to.”

Occhipinti believes that his versatility is the direct result of his instrument. “The bass is the source of everything for me,” he says. “Unlike other instruments, it puts you in the centre of all sorts of situations. I play both double bass and electric bass, which creates a lot of opportunities. A guitar player can’t play in a symphony orchestra, for instance. I’m attracted to the social nature of music and the bass is the perfect instrument for that.”

From a young age, Occhipinti began straddling the worlds of jazz and classical music. His two earliest mentors, Joel Quarrington and Dave Young, represented that musical duality. Quarrington, a classical bassist with whom he grew up in the Toronto suburb of Don Mills, encouraged him to study with Peter Madgett and Thomas Monahan, while Young played bass with both orchestras and such jazz musicians as Oscar Peterson and Moe Koffman. “Dave was also doing studio work,” recalls Occhipinti, “basically all the kinds of things I wanted to do.”

After stints with the Winnipeg Symphony, the Hamilton Philharmonic and the Canadian Opera Company, Occhipinti fell under the spell of Latin music. Playing with Memo Acevedo’s Banda Brava led saxophonist Jane Bunnett to ask him to fill in for her bass player on a tour. Occhipinti wound up going to Cuba and playing on three of Bunnett’s albums, including the Juno Award-winning Ritmo and Soul and the Grammy-nominated Alma de Santiago. Through that association, he met Cuban-Canadian pianist Hilario Durán and produced three of Durán’s albums, including the Juno-winning New Danzon.

Throughout all of this, Occhipinti also worked in the field of contemporary music, acting as principal bassist with the Esprit Orchestra and as a longtime member of Arraymusic. At the same time, he wrote music for CBC radio dramas and scored the soundtrack for the animated hit children’s series George Shrinks, which earned him a SOCAN composer’s award.

But it has been on his own recordings that Occhipinti has best bridged his classical background with his deep love of jazz and world music. From his first album right up to last year’s A Bend in the River, he has forged a synthesis of symphonic strings, big-band horns with a rhythm section on a mix of original compositions and his interpretations of works by composers as varied as Giacomo Puccini, Thelonious Monk, Jimi Hendrix and Brazil’s Djavan. “I consider jazz to be the original world music,” says Occhipinti. “It’s an open platform—it can be whatever you want it to be.

Occhipinti’s talent and adventurous tastes have taken him as far afield as West Africa, where he appeared with the Mali Music project of Damon Albarn, frontman of British rockers Blur (he’d previously toured with Albarn’s experimental hip-hop act Gorillaz). Since 1990, he has played electric bass with Soul Stew, his six-piece funk and r&b band that includes some of Toronto’s most accomplished studio musicians.

Yet another of his undertakings has deep familial roots. Born of Sicilian heritage, Occhipinti introduced his guitarist brother Michael to field recordings made by ethnomusicologist Alan Lomax, when he visited Sicily in the 1950s. The result was The Sicilian Jazz Project, a CD of reinterpretation of that traditional folk music with arrangements by Michael and production by Roberto. Recently, after Roberto completed a tour with his own jazz quartet, the two brothers traveled to their parents’ hometown of Modica in Sicily to receive an award from the local government for their work. It was a “bittersweet” experience, says Roberto, “because our parents are no longer alive and they didn’t get to see Michael and I working together on this. But I’m very happy we did it.”

Next up for the busy bass player are new albums that he’s produced for Durán, Cuban drummer Dafnis Prieto and Quarrington, now one of the world’s top classical bassists. Not surprisingly, Occhipinti credits his instrument with giving him steady production work. “Bass players make good producers,” he says, “because their job is to tie into the larger picture and they wind up with a more holistic view of the music that they’re playing. Ultimately,” he adds, “it all comes back to playing the bass.”

by Nicholas Jennings – a Toronto-based writer, originally from Roberto’s Don Mills ’hood, who specializes in music. 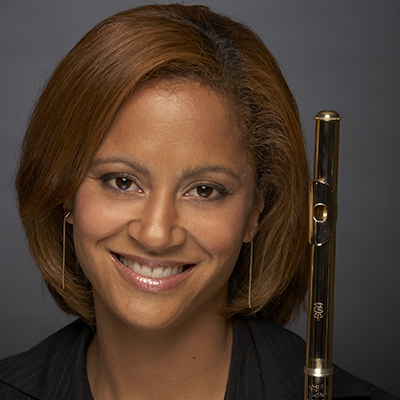 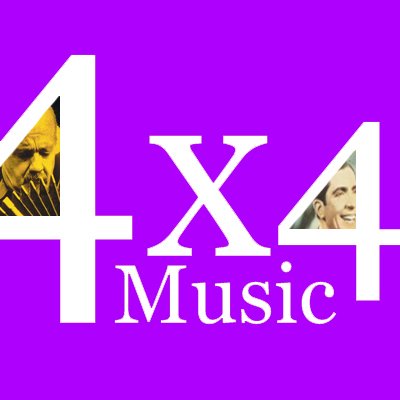 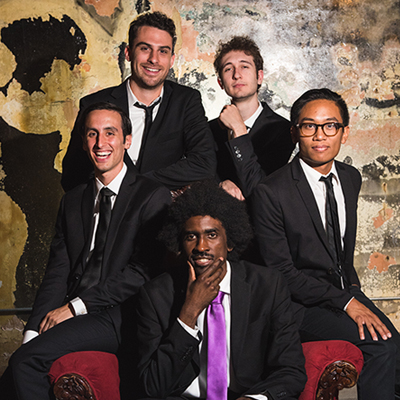 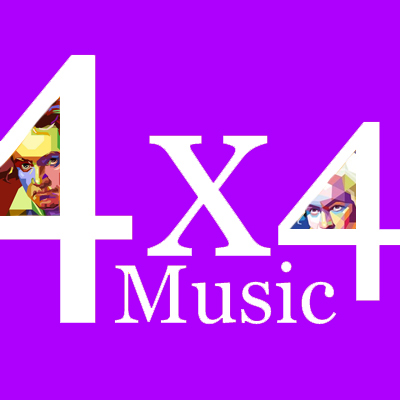